Beauty standards of society could lead to misconceptions with self image 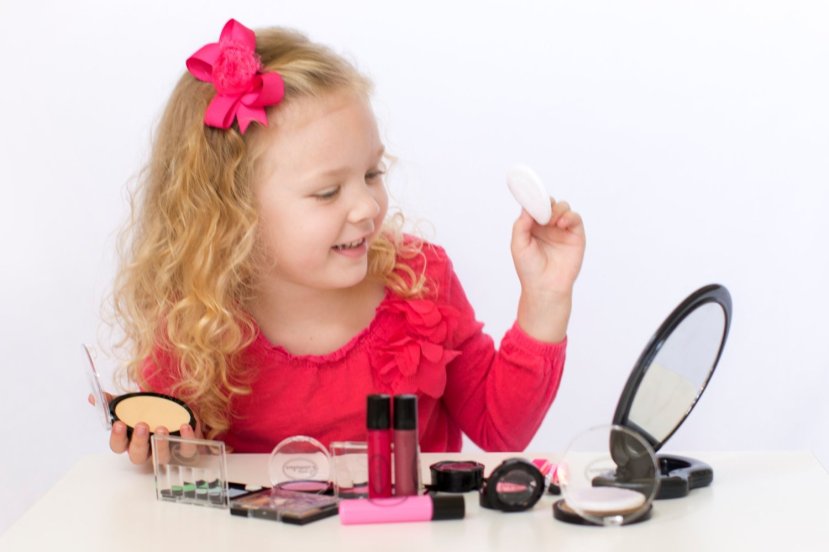 For decades, the media has highlighted how women look, what they wear, and how they portray themselves.

The focus point is always based on their body, face, and clothing. Magazines, such as Cosmopolitan, Seventeen, and People, among others, all contribute to the idea that women are just sex objects. Some women even contribute to this idea by allowing society to form this image that all women should be flawless and wake up without a blemish or imperfection in sight.

Even if these women who are considered beautiful wake up with an imperfection, it is edited out, giving people the false idea of what beauty is. Although it may be rewarding to some women to give the impression that they are considered “attractive” to society, is that all that a woman’s worth depends on?

There are endless headlines comparing what singer or actress wore a certain article of clothing better, or pointing out the cellulite and stretch marks that photographers captured while the celebrities were at the beach, highlighting every flaw they may have. Little girls look up to these influencers while society tears them down for being imperfect and not having the ideal body. So the little girls who read these articles grow up with the idea that their body is the way to success, and that any flaw on their body is considered ugly. Sadly, that is the way it is for women and young girls.

They are praised for having the perfect abs and curves. But no one cares to praise what knowledge and talents they may have. Women who are considered “beautiful” are physically appealing. Girls grow up believing that if you want to be considered beautiful or worthy, you have to have the perfect body and luscious hair, not intelligence or kindness. This is why so many girls struggle with self confidence, because they are taught that the only beauty that matters is physical. Little girls should not be taught that stretch marks, cellulite, or even pimples are an imperfection, because they are a part of being human.

Society needs to start recognizing and praising women for their intelligence, knowledge, and grace, not for having perfectly toned and tan legs. Janis Joplin is the perfect example of how women who are not considered beautiful can still be successful. She grew up being criticized for how she looked, but it did not stop her from becoming an icon of the music industry.

Society sets these expectations of beauty on girls at such a young age but does not recognize that there is more than just outward appearance that makes a person beautiful. No one was created the same, so there should not be one idea of what beauty is.

People need to start recognizing that each and every person has their own definition of beauty. Celebrities and influencers need to show the younger generation of girls that it is OK to have flaws, because everyone does.

Freckles, pimples, stretch marks, cellulite, birthmarks, scars, or whatever else considered to be imperfections are all beautiful in their own way and should start to be seen as such. Women should start to be recognized for more than just bodies and more of what their minds hold, because that is where knowledge and power come from.

Women should start to set an example for younger generations that focusing on their bodies is not the way to lead a rewarding life. They need to show these young girls that the body they are given is beautiful in its own way.