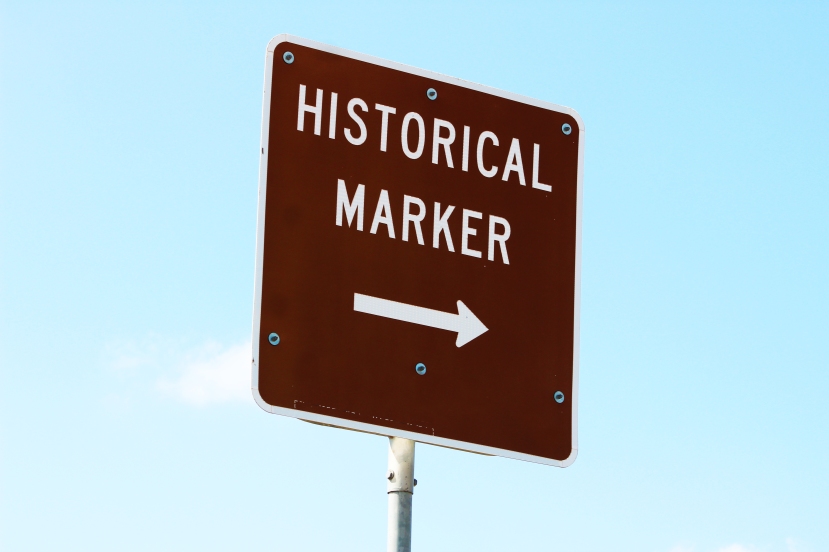 Hockley County has been the site of many historic events that have left a mark on its thriving culture.

According to Dr. Sharon K. Bogener, professor of History and Government at South Plains College, the settlement of Levelland dates back to the 1800s, at a time when Native American civilization was compressed into small reservations.

As part of earning her PhD, Dr. Bogener meticulously studied the history of Levelland, where she was born, raised, attended high school, and currently resides. She agrees that she has studied Levelland her whole life.

An inventor by the name of Charles William Post founded the county with Oxsheer Ranch in 1906. He later surveyed the town of Post, named after him, in 1912. Two years after platting Hockley City, Post committed suicide after suffering an ongoing stomach illness.

The town later became the county seat in 1921, and a year later was renamed “Levelland,” an homage to the land’s topography, according to Dr. Bogener.

Before the town’s current courthouse was built, a temporary house with a jail was built a short distance away, northeast of where the current building stands.

“After that, it just grew,” Dr. Bogener said. “The railroad came in 1925, and it was a huge deal. The railroad prompted the town to survive. It also grew primarily because of farming, up until about 1938, when oil was discovered in the Sundown area. South Plains College also greatly contributed to the growth of Levelland, 60 years ago.”

According to Dr. Bogener, her father, Charlie Sanders, was a member of the first Board of Regents at the college, where he helped gain legislative approval in 1957.

“There are tons of stories that happened throughout the history of Hockley County, ” Dr. Bogener said. “They’re all linked to the ‘Casas Amarillas.’”

According to Dr. Bogener, the Casas Amarillas, or Yellow Houses, are linked to many historical tales, including that of Quanah Parker, a Comanche Indian chief, and Nicolas Noland of the Tenth Calvary, a United States Army Major during the Civil War.

“In 1877, there was a group of Comanche Indians who left the reservations and raided down into Texas,” Dr. Bogener said. “They raided into a buffalo camp called Rath City. They stole some horses and killed a man. Of course, the other buffalo hunters were not going to let the Indians get away with this.”

According to Dr. Bogener, the buffalo hunters began to chase the Indians. As the chase went on, Parker, along with the other Native Americans, came across a group of soldiers at Fort Concho. The soldiers were part of Troup A of the 10th Cavalry.

“The hunters and soldiers joined forces,” she said. “They met up at the Double Lakes, south of Lubbock. If you go by now, you can’t see the lakes at all. And they’re on private property.”

“They sent them to Cedar Lake, close to Seminole, while the Indians could go somewhere else,” explained Dr. Bogener. “When they ended up not finding the Indians, Noland sent out scouting parties. One of them went out to the west to a salt lake called Rich Lake, in Terry County.”

At Rich Lake, the surveyors found signs of the Comanche Indians and reported back to Captain Noland. He then ordered the soldiers to saddle up and head to Rich Lake.

According to Dr. Bogener, after seeing signs of the Native Americans at Rich Lake, Noland and his troops followed the signs northwest, into Hockley County, where they camped. The troops realized that they had not filled their canteens at the Double Lakes.

“They get out here, and they’re essentially out of water,” Dr. Bogener said. “None the less, they went on. They rode horseback all the way into Cochran County and into Roosevelt County, New Mexico.”

At this point, the troops were completely out of water and set up camp on a hill named “Buffalo Soldier Hill.” In the distance, Parker and the other Native Americans watched from afar as the troops began to become dehydrated.

“These men were suffering now from the lack of water,” Dr. Bogener said. “The Indians are back in the sand dunes watching these guys with a pair of high-powered, government-issued binoculars, and I’m sure they thought it was hilarious. In the morning, they head to the northeast and stop because they have to make a decision.”

The men decide to head to another salt lake called “Silver Lake,” before moving on to the Casas Amarillas, where they thought a spring would run. However, Captain Noland disagreed with the soldiers. He suggested they head back to the where they knew there was water, the Double Lakes.

“So, he makes his men continue on down until they are in the middle of Hockley County, just south of where we are now,” Dr. Bogener said. “Now this was 1877. It was July, and they were having temperatures of over 100 degrees every day during a drought. Other than the Double Lakes, there really wasn’t water anywhere else.”

According to Dr. Bogener, the soldiers, who were dressed in heavy, wool, navy blue uniforms died off one by one until four soldiers were dead. The men who survived did so by taking extreme measures.

The remaining troops made their final trek toward the Double Lakes, ending a week-long chase. Once they arrived at the salt lake, the soldiers consumed as much water as they could in relief. However, due to the amount of salt in the lake, the men threw up much of what they consumed, but slowly regained hydration.

“The four soldiers that remained were court marshaled,” Dr. Bogener added. “The person who should have been court marshaled was Captain Noland. It was his responsibility to tell his men that they may need extra canteens.”

Many of the events that occurred throughout the history of Hockley County are marked with placards placed throughout the area. Many stand alone on barren land, while others remain on private property.

Dr. Bogener says that there are many historic events that took place in Hockley County. She says that stories like this show that “we have history in our backyard.”