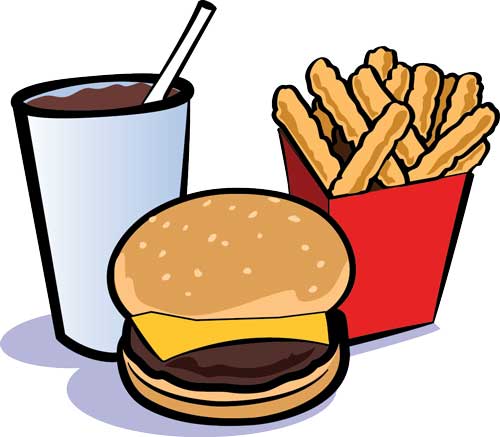 In a world where concessions at sports events are over-priced, there is one place that isn’t like the rest.

I didn’t hear about the low prices until I was watching “Sunday Night Football” when Green Bay was playing Atlanta. The commentators were discussing concession prices, and my parents and I couldn’t believe it.

At the new Atlanta stadium, a regular soda is only $2, with bottomless refills! The price of pizza slices, nachos, and waffle fries prices is $3, and the most “expensive” item on the menu is chicken tenders, which cost $6. Even a 12-ounce can of Bud Light is only $5! That is unheard of, compared to other concession prices at other stadiums.

I remember going to a Los Angeles Lakers game and the food and drinks were very pricey. My husband and I ate before the game, because we both knew the prices were going to be expensive. I’ve also seen the Padres play at Petco Park in San Diego, and concessions there were pricey as well. One beer was around $7, and a soda was around $5. I think a hot dog was around $6.

It’s surprising to think concession stands can actually not be over-priced. It’s blowing my mind every time I think about it. A lot of people may not see this as a big deal, but it is! I’m one of those people who would like to eat at a sports event and not spend $50 on myself while only purchasing three items. The concession stand prices these days are outrageous.

McKay told the press in an article that his goal was to “change the concession experience and the way people perceive it” and to “create a core menu that allows a family or a group to go to a game and not have to eat beforehand because the food is so expensive.”

McKay is right. People perceive concession stand prices as costly, and they’re more than likely going to buy food somewhere else before the game. With concession prices alone, organizations are losing money because of the high prices.

I know for sure if I’m ever in Atlanta, I would definitely be attending an event at the new stadium and I wouldn’t hesitate to buy food or beverages from the concession stand either, (and more than likely a beer).