“Ingrid Goes West” is an indie comedy-drama movie that narrates the story of a young girl following the death of her mother.

After a few self- inflicted setbacks, she decides to move to Los Angeles, California to follow and befriend her Instagram obsession, Taylor Sloane (played by Elizabeth Olsen). Ingrid Thorburn (played by Audrey Plaza) is an ill and lonely young woman who lives in Pennsylvania and is extremely obsessed with social media. She becomes obsessed with random people and wishes she could have their not-so-“perfect” life.

After her mother’s death and going through the pain and her not-so-normal behavior, she gets sent to a psychiatric hospital. Later on, she gets a letter notifying her of an inheritance. Her mom has left her $60,000.

When the movie begins, Ingrid wants to crash a wedding by pepper spraying Mace in the face for not inviting her. They weren’t even friends. It was just that Ingrid was obsessed with Mace’s Instagram feed since Ingrid felt they had a strong connection.

After Ingrid gets her inheritance, she decides to use that money to stalk her new Instagram obsession. So she moves to California and starts stalking her by following her posts and going to the same places Taylor does so that Ingrid can meet her, be best friends, impress her and be just like her.

After Ingrid moves to California, her Instagram obsession replies to her on one of her comments. Then she tries to impress Taylor and her husband Russel. Ingrid moves to the same neighborhood as Taylor. She gets an apartment with a screenwriter obsessed with Batman named Dan Pinto.

This is when all the stalking starts. Ingrid starts visiting the same café shops and restaurants as Taylor does. One day, Ingrid stole Taylor’s famous dog so that she could “return” it as a favor. They were so grateful that she returned the dog that Taylor and her husband invited her over for dinner and to get to know each other.

As the dinner goes along, the not-so-perfect parts of Taylor start showing, but Ingrid was completely blind to all the signs in front of her. After that happens, Taylor becomes charmed with her new best friend, Ingrid. They start doing the same things, going to the same restaurants, buying the same exact things. Ingrid would photograph every little thing, such as medication bottles that Taylor would take. 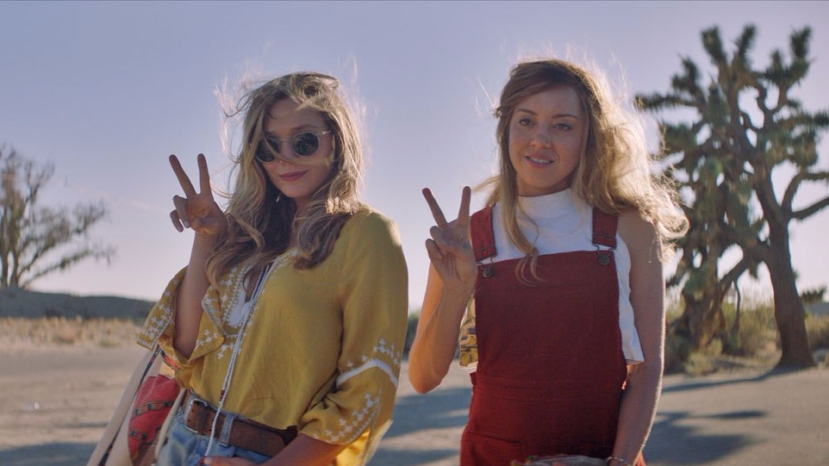 Taylor’s brother Nicky comes along and creates a wedge between the two women. Later on, Nicky senses that vibe that something is going on with Ingrid and their relationship is not normal. He gets the chance to look over Ingrid’s cell phone and sees the obsession that Ingrid has with Taylor.

Nicky blackmails Ingrid to keep him from showing Taylor all the pictures and all the information she has in her phone. Ingrid would agree to pay for him to rent out her phone to Ingrid.

Ingrid and Dan plan the kidnapping of Nicky, where they abusively hit, punch, and kick him to the point where they tried to kill him.

After Nicky tells Taylor about the kidnapping and Ingrid’s obsession on the phone, Taylor breaks off her friendship with Ingrid. So Ingrid decides to buy the house next to theirs. She would break up their parties and still tried to stalked Taylor.

The Sloane family tells Ingrid many times to stop stalking them, to finally leave them alone and that she needs mental help.

Ingrid is an unstable stalker, capable of doing horrible things to get what she wants. This sadly happens nowadays in society, where people want to be like someone else.