Word on the Street

by Kendall Rainer and Reece Turner

“I think Hollywood, at the beginning, didn’t have a lot of diversity, but now it is beginning to. Kind of like in “Deadpool,” Domino was originally white. But in the movie, she is Black. A lot of people were kind of upset about that. But i think it shouldn’t matter. She’s the same character; she has the same role. It shouldn’t matter what she looks like.” 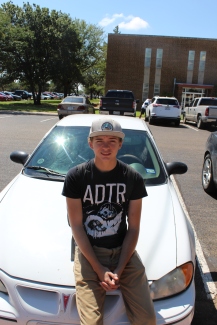 “I think Hollywood is pretty diverse right now. That part of the country is a hot spot for a lot of people. I think it’s pretty representative of our population as a whole.”

“I think there is plenty of diversity in Hollywood. I think it would be good to make certain races or cultures less stereotypical in television and movies, and show them in a better light.” 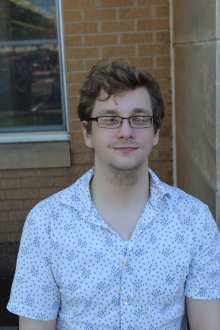 “It would be nice to have people of all genders, races and ethnicities in Hollywood. I think it’s important to make sure that you’re not messing with any source materials. This doesn’t come down to characters. It comes down to writing. I don’t think you should change the story of a film for the diversity of it, but i’m OK with the changing of genders or ethnicity of characters.”