When life doesn’t go as you plan, it’s not too late to plan again.

Sometimes people give up, but not Clifton Smith. Life obstacles were not seen as negative, just a new step in another direction.

Smith, known to friends and family as Dane, was born in Brownfield, Texas. He grew up and graduated from Loop High School in 1978. He graduated at the end of his junior year of high school and began college at Texas Tech University in the fall of 1978.

His initial major was pre-med. Smith says he finished high school early in order to get started on this career.

“I experienced a profound culture shock coming from a very small school with small classes and attending a large university with classes of up to 300 students,” Smith recalls.

At the request of his father, he transferred to Lubbock Christian College the following semester. He later transferred back to Texas Tech for the fall semester in 1979.

Smith then left college at the end of that semester for personal reasons, adding that the primary reason was because his dad needed help on the farm. He farmed from 1980 to 1997.

Smith said he had been interested in medicine since he was a small child. He became increasingly aware of the lack of medical aid in his rural community. Because of this, he began attending classes to help with the local Emergency Medical Services.

Smith became a member of the Seagraves-Loop EMS. He began this EMS career as an ECA and continued to take classes at Texas Tech University Health Sciences Center (TTUHSC) until achieving his paramedic certification in the mid-1980s. Dane’s older brother, Timmy, Dana Lambert, and Rick Purcell, all members of the Seagraves-Loop volunteer EMS service, were instrumental in circulating petitions, holding meetings and, in general, increasing awareness for the possibility of forming an emergency services district in that area. Seagraves-Loop EMS had been severly underfunded prior to this time. Forming an ESD would solve that problem.  The Northeast Gaines County emergency services District #1 was voted in and formed in 1991.  This was the third such district to be formed in the state of Texas.

Smith married Pam Chaney in 1983. They  have now been married 35 years and have three children, Brandon (who also attended SPC), Sheldon and Kristen. They recently moved from Seagraves to Morton, Texas. They also have three grandchildren.

Smith had to quit farming on his own in 1997. He worked for his father from 1997-1998, before accepting a job as the assistant director of Seagraves-Loop EMS. Smith said that he still had the urge and drive to know more about medicine, so he began taking college classes on Tuesdays and Thursdays at SPC. He said that he was only able to do this because his wife Pam could work as a paramedic in his place on the days he went to class. Smith took classes in order to work toward being accepted in a Physician Assistant program.

Smith says he has always wanted to be a doctor from the time he was a small child. Due to life circumstances, being a physician assistant would come in a close second. Smith got all of his prerequisites at South Plains College.

“It’s a fine school and a good place to learn,” said Smith of SPC. He particularly had the highest regards for David Etheredge in Biology, Leanne Smith in Biology, Dr. Jesse Yeh in Chemistry and Dr. Jackie Wright, an Anatomy and Physiology instructor.

Smith says that he liked the small classes at SPC and the fact that he wasn’t just a number.

When asked if he had any advice for current and future students who attend SPC, he said, “Don’t think you can breeze through if you made A’s in high school. Study, and you can make high A’s.  If you don’t study, you will not pass.”

Smith first applied for PA school at TTUHSC during the summer of 2003. He was granted an interview but was not selected to be seated in the class.

In mid-December 2004, his wife, Pam, asked him if he had filled out the application to get into PA school. His response was, “I don’t know if I am going to.” She replied, “Oh yes you are!” The rest is history.

Smith was given an interview, and this time he was seated in the upcoming class. He began PA school in the summer of 2004.

Upon graduating from PA School in September 2006, he was approached by Dr. George Manning, who was interested in starting up a clinic in Seagraves. Together they opened the Seagraves family clinic in January 2007. The clinic was in operation from January 2007 until August 2009. It was located on the ground floor of what is now known as the Simpson Inn.

Smith now has a full-time practice in Morton. He works a the Cochran Memorial clinic and hospital. He said that if any prospective PA students wish to shadow him, he would be more than glad to accommodate them.

In his spare time, Smith continues to serve others. He purchased a riding John Deere lawn mower and mows up to five yards a week for others, including many elderly ladies who do not have a husband.  On one occasion, the man who mows for the hospital was not able to, and without anyone knowing, Smith mowed the hospital lawn until he could get back to his job. 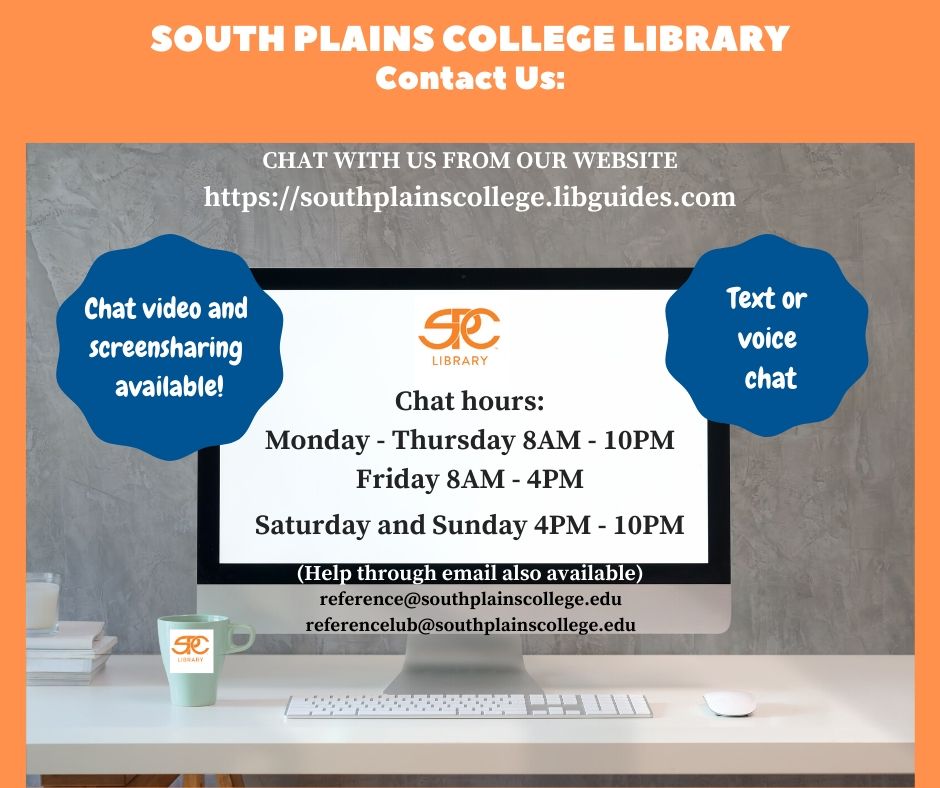