A bloodied shinobi warrior is struck down, stabbed to death by a group of Ashina clan soldiers.

As the shinobi lays dead in the street, the Ashina turn their backs from the bloody mess. The shinobi rises to his feet, ready to finish his fight by executing the Ashina warriors. 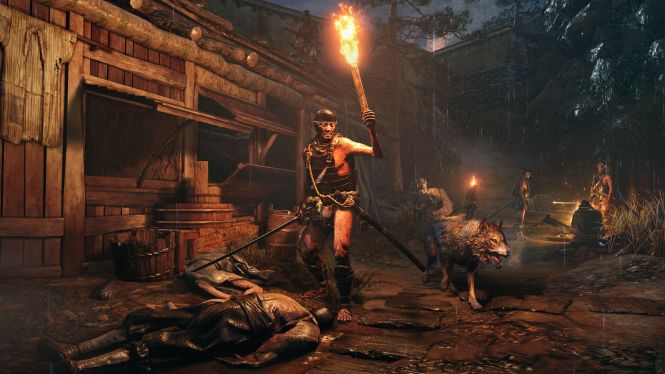 The game’s high-skill ceiling is synonymous with FromSoftware’s other games, such as “Bloodborne” and the “Dark Souls” series, that has triggered countless controversial online discussions about difficulty in video games. Some people claim that game difficulty is an “accessibility” issue.

“Sekiro” had more than 108,000 concurrent players on the “Steam” gaming platform on release day, making it the most popular game launched between January and March 2019. Within 10 days of its release, more than 2 million copies of the game were sold 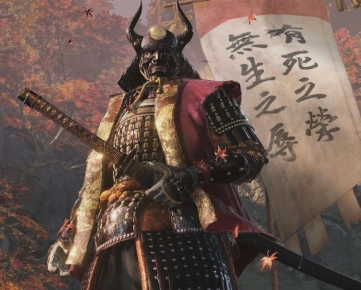 “Sekiro” is the first game I’ve played by “FromSoftware.” The “try and try again” idea has never appealed to me until now. The difficulty of “Sekiro” is refreshing. I enjoy a challenge, and it has been a while since I have experienced one. Most games that are being released lately are impossible to lose at. “Sekiro” may not feature a “Game Over” screen, but some might say certain areas of the game are exceedingly difficult, making some players feel stuck.

The mechanics are fluid. The game emphasizes sword play that shadows every game before it that has attempted this. While playing as Wolf, a young prince’s shinobi bodyguard and the main protagonist in the story, the player is given options for how to encounter and execute every fight. Players have options to stealth, distract, flee, or fight, or even combine these tactics to make challenging encounters conquerable.

To avoid spoilers, I will not explain much of the plot. Every event for as far as I’ve gotten in the game (near the end of Ashina Castle) seems to be very significant. The basis of the story seems to revolve around the kidnapping of the young prince who Wolf is tasked 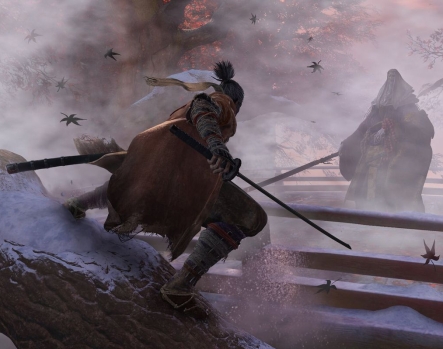 with protecting. There are secrets about Wolf’s heritage that get uncovered later, such as why he is able to resurrect after death, and the effects that his resurrections have on his body and on others around him.

I have loved every hour I’ve spent in “Sekiro” so far. The frustrations and challenges that the game presents are not staggering enough to dissuade me from moving forward. I admit that I am tempted to look up guides every once in a while. But the temptation is often curbed when I actually find the answer to something significant on my own.