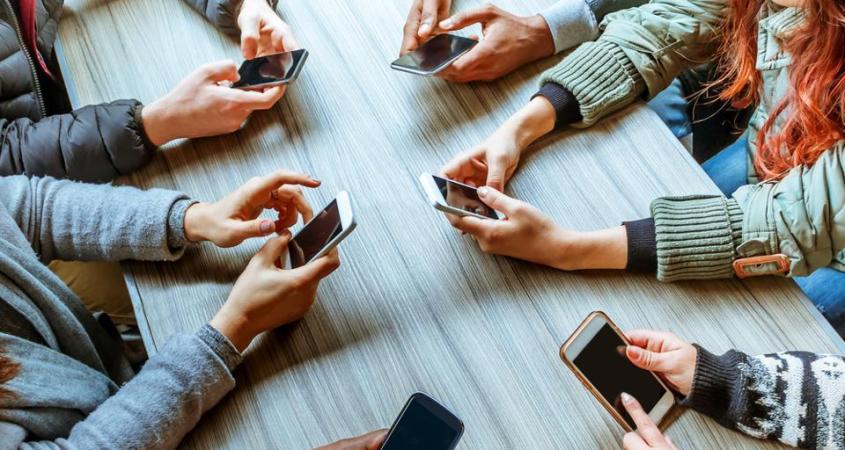 Social networking addiction is a phrase that is used to refer to someone spending too much time using Facebook, Twitter, Instagram and other forms of social media.

The overuse of social media is getting worse in society, to the point where it interferes with other aspects of daily life.

There’s no official medical understanding of social networking addiction as a disease or disorder. Still, the cluster of behaviors that is associated with the excessive use of social media has become the subject of research.

It is fair to say that many people spend far too much time on social media and may, at the very least, describe themselves as being “obsessed,” if not addicted.

Addiction usually refers to compulsive behavior that often leads to negative effects. With most addictions, people feel compelled to do certain activities so often that it becomes a harmful habit, which then interferes with other important activities such as work or school.

The use of social networking sites has become the cornerstone of modern communication and connection, as it allows users to create a sense of belonging.

In recent years, the mental health community has become increasingly interested in the impact that modern technology has on our lives – both positive and negative.

On the positive side, social media outlets such as Skype, Instagram, and Facebook allow for staying in contact with family and friends on the other side of the planet.

From a mental health perspective, I see concerns that have been raised about the negative impact of the excessive use of social networking sites on the health and wellbeing of users, especially of young people who are enthusiastic users of this technology.

I have read about a few studies that were conducted in 2011 that found that, for a small

minority of individuals, there was a significant detrimental effect on many aspects of their life, including their real-life relationships and academic achievement among those still in education. It had been argued by researchers that such signs are indicative of addiction.

During the past few years, there has been a rapid increase in studies that assess how excessive social media use can impact health negatively. Social media use for a minority of individuals is associated with a number of psychological problems, including anxiety, depression, loneliness, Attention Deficit Hyperactivity Disorder, and addiction.

Because social media is most frequently accessed via smartphones, their usage is intimately intertwined. Their mobile nature contributes to excessive checking habits, which often derives from what is commonly labelled as one’s “fear of missing out.”

The good news is that very few people are genuinely addicted to social media. However, social media use is habitual for many, and it can start to spill over into other areas of their lives, becoming problematic and dangerous.

Other behaviors may be annoying rather than dangerous, but may be indicative of problematic social media use, such as checking social media while eating out with friends or constantly checking your smartphone while watching a movie in a theater.

Some people may consider excessive use of social networks to be a phenomenon that first began in the 1990s when internet use was starting to spread. Even then, people theorized that heavy use of the Internet might impair someone’s performance at work, in school, and in family relationships.

Nearly 20 years later, there is still no agreement that excessive use of the Internet or social networking services is pathological or should be considered a medical disorder.