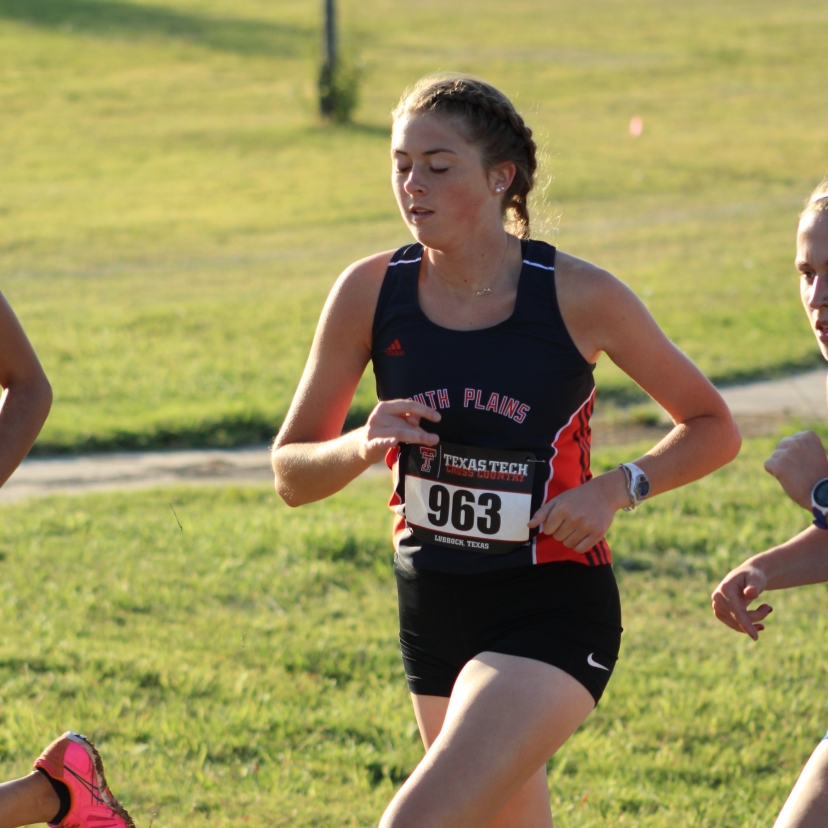 Experience has been the key to success for South Plains College men’s and women’s cross country teams in the beginning of the season.

Dominating their opponents has become the type of culture for SPC, as both teams secured their third consecutive first-place finish Sept. 23 at the New Mexico Highlands Cross Country Jam in Las Vegas, N.M.

“Both of our teams ran exceptionally well at a great course,” said Erik Vance, head track and field coach at SPC. “Our times were impressive, considering the difficulty of the course, and I feel that our men showed what they are made of, putting up good times.”

Leading the men’s team was sophomore Felix Kosegi, who posted his third top finish in the men’s 8k race with a time of 24:36.

“Felix has continued to stay in his role, lead the team and win meets being aggressive in his running style and technique,” added Coach Vance. “He was close to breaking under 24 minutes with his time, and to even be close to that is an impressive thing in the men’s 8k.”

The Texans, ranked No. 4 in the most recent national rankings, had four runners place in the top five, while six finished in the top 10.

Freshman Benjamin Rono placed fifth with a time of 26:00, while Jesse Madrid and Erick Arambula placed sixth and seventh, respectively, with times of 26:10 and 26:14.

Sitting at No. 10 nationally, the Lady Texans swept the top three spots, with all four runners finishing in the top 11. However, due to only racing four, the Lady Texans were unable to place in the final team results.

“Same story goes for our girls,” Coach Vance said. “They ran very well on a tough course. We rested a girl or two in order to keep our runners healthy. I believe if we had our fifth runner we could have secured our second first-place finish to start the season.”

“I was very proud of Romero getting her first collegiate win after being able to make a good move and keep her lead,” explained Coach Vance.

Both SPC teams dominated the previous meet at the Western Texas College Open on Sept. 16 in Snyder.

“Our guys ran well for it being a tough course with the different hills and it being wild country up there,” said Coach Vance. “If you compared our returners’ times from last year to this year, they significantly improved overall.”

The Texans placed first in the men’s team competition, with Kosegi leading the charge and placing first individually with a time of 26:24.

While sweeping the top four spots, the Texans placed six runners in the top 10, averaging a team time of 27:34.

The Lady Texans continued their impressive performance by placing second as a team with an average time of 21:52.6 in the women’s 5k.

“On the women’s side of the race, I thought we competed well against a tough team in ENMU, which we see day in and day out,” Coach Vance said. “I was really excited that our team competed hard with such a great group as them and taking it down to the wire and fall short in the tiebreaker.”

The Texans and Lady Texans will host the South Plains College Open on Oct. 7 in Levelland.