Most people keep trophies to remind themselves of their success and accomplishments. Ted Bundy kept different kinds of trophies human heads.

Theodore (Ted) Bundy is one of the most notorious serial killers in American history, with 36 confirmed victims. He has been suspected of upwards of 100. “ The Ted Bundy Tapes” is a documentary currently airing on Netflix that gives   insight into his past while telling a story leading up to death row. 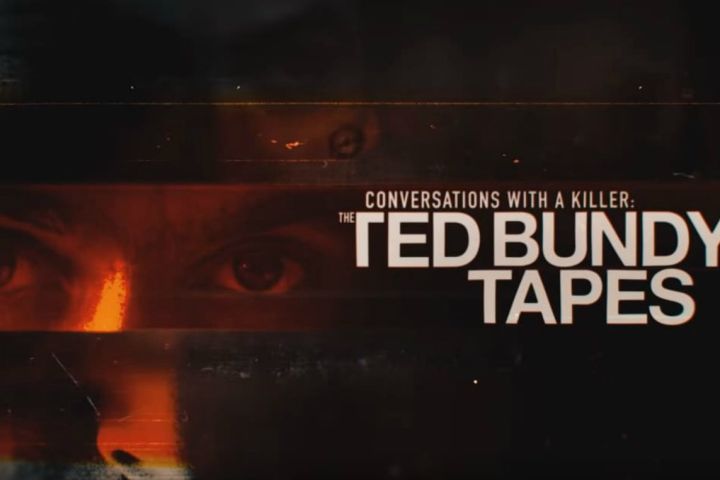 Stephen Michaud was able to gain access to Ted Bundy on death row because he told him he was writing a book about him. In the beginning of the recordings, Bundy talks about having a very normal childhood.  He was in the Cub Scouts, played football, and was above average in academics in high school. He just didn’t date much in high school.

Bundy refused to talk about any murders or any of his crimes until they got him to speak in the third person. That is how he confessed how he would have done some of his horrific crimes.

The way they tell the story with audio clips of interviews and some news real footage of Bundy bring the story to life. I found the story to be slow building, and portrayed him as a monster and as a charismatic person throughout the entire series.

Director Joe Berlinger really personalized Bundy as a charismatic and charming person that none of his prior girlfriends, close friends or family even suspected him of doing the things he did.

Bundy was able to avoid the police for such a long time because of the their inability to share information. He would often approach his victims with a fake injury, such as a broken arm, and ask for help to put up his stuff, such as a surfboard or towels that he brought to the beach. Another reason for Bundy’s success was he was able to use his psychology degree to his advantage of understanding people and patterns. He also was a law student and new the law very well.

Bundy broke out of jail twice, both times in Colorado. The first time he jumped from the second story of the courthouse in Aspen, Colorado and fled into the mountains, only to return a few days later because of the unbearable cold and starvation. The second time he escaped from the Colorado jail, he starved himself down to 140 pounds and then escaped through the ceiling. This was the last time he evaded the cops until he was caught in Florida.

A highway patrol man who only stopped him because he was driving recklessly finally captured Bundy in Florida. Unfortunately, this occurred after one of his most horrendous crimes at the Chi Omega house in Tallahassee, Florida, where Florida State University is located.

The Bundy trial was one of the first to gain national attention. They had media from all over the United States and several foreign countries. It was the first time a trial was given national media attention with the new technology being able to broadcast nationwide.

The thing that struck me the most during this whole series is the fact that Bundy went on to have a wife and child while on death row. He met his wife during his trial, which had to be moved from Tallahassee, Florida to Miami, Florida to try to find a non-biased jury.

I found this documentary to be very insightful and very interesting. If you have some free time and you are looking for some quality television, I highly recommend the “Ted Bundy Tapes.”