Kenny Burns has made it his mission to elevate South Plains College’s Police Academy to the finest in the Lone Star State.

Burns recently was appointed as the new chairperson of the Professional Services and Energy Department. The department encompasses the electrician, law enforcement, power emissions and cosmetology related programs on campus. Burns intends to never stop improving the department and said he hopes his goal proves contagious among faculty.

Born and raised in West Texas, Burns brings more than a decade of law enforcement experience in numerous police departments, in juvenile probation and instruction to the classroom. He became acquainted with SPC a decade ago when he served as a campus police officer for a year after earning his associate’s degree at Western Texas College.

After serving a year as a deputy in the Scurry County Sheriff’s Department, Burns joined the Police Department in Snyder. He served the city for five years, garnering plenty of law enforcement experience, before earning a bachelor’s degree in public administration at Midwestern State University. He then experienced the corrections side of the law as the chief juvenile probation officer for Scurry County under the 132nd Judicial District.

“So pretty much my entire life, working in some kind of public service industry,” Burns said.

After experiencing so much of what law enforcement has to offer, Burns went back to college and earned a master’s degree in criminal justice to apply his passion for public service to the field of education. He combined the two by becoming an instructor and later an associate professor.

Not only does Burns teach academic courses, he also is the Law Enforcement Academy coordinator, making him responsible for working out the schedule for the Academy, as well as ensuring that all state requirements imposed by the Texas Commission on Law Enforcement are met. In addition to his numerous responsibilities, Burns teaches at the Academy and strives to improve it, though it is already held in high regard across the state.

“We aren’t going to stop until we’re known throughout Texas, and people are going to start coming here from all over for our program,” Burns said.

Burns admittedly is more experienced with handguns than voltmeters or hairstyles, but expressed confidence in the cosmetology and energy professors in his department and makes sure they have all they need to do their best work.

He encourages open communication and hopes to get students interested in his department before they are face to face with the stress of higher education. Serving as a guest speaker and teaching in high school classes gives Burns an outlet to inform more prospective students about what SPC has to offer. Getting students interested in college programs early is a valuable outreach tactic that Burns is hoping to apply to other aspects of his department.

“One thing that I’ve really been pushing the other guys- and we’re all on board on it, especially for the law enforcement program, and we’re trying to bleed it into some of these other ones, is recruitment and retention…” Burns said. “…All three of our programs, the electrical side, the cosmetology side and the law enforcement side, have what’s considered CTE programs, which is career and technical education. And those programs are in our high schools, all in this area… We figured by going over there and teaching some of their classes and recruiting and talking to them, letting them see who we are before they even make that decision, maybe it’s more likely they’ll come to South Plains College…”

Outside of his official duties for the college, Burns is a devoted father of two daughters, one who is currently attending SPC and one who has already graduated. He and his wife also regularly foster dogs from the South Plains ASPCA to get them ready to be permanently adopted into loving families. Burns expressed that he’s content with his job at SPC and will never be satisfied with his improvements, because more can always be done.

“I definitely see myself retiring here,” Burns said. “This is a great place to work. I teach adjunct at other colleges like Lubbock Christian University and don’t have any intentions of ever going to any of those places. This is one of the best jobs I’ve ever had, and some of the best people to work with, and some of the best benefits for myself and my family… Probably, it’s another 15 to 20 years, and I’ll be doing this.” 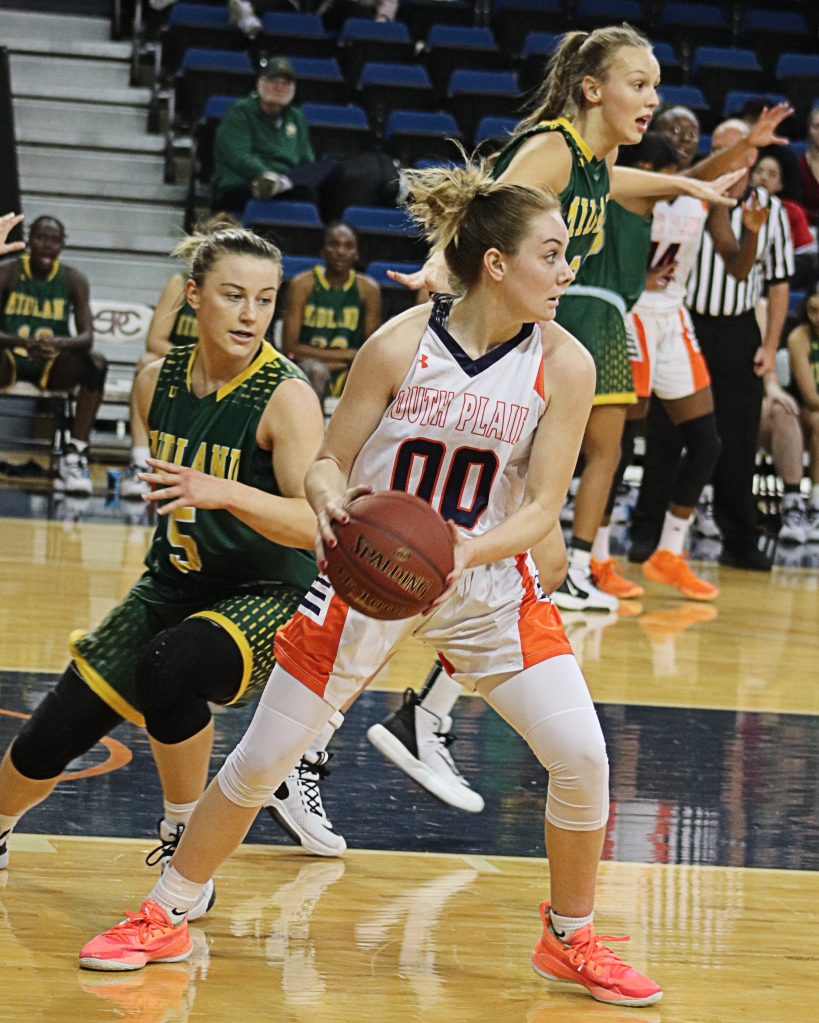 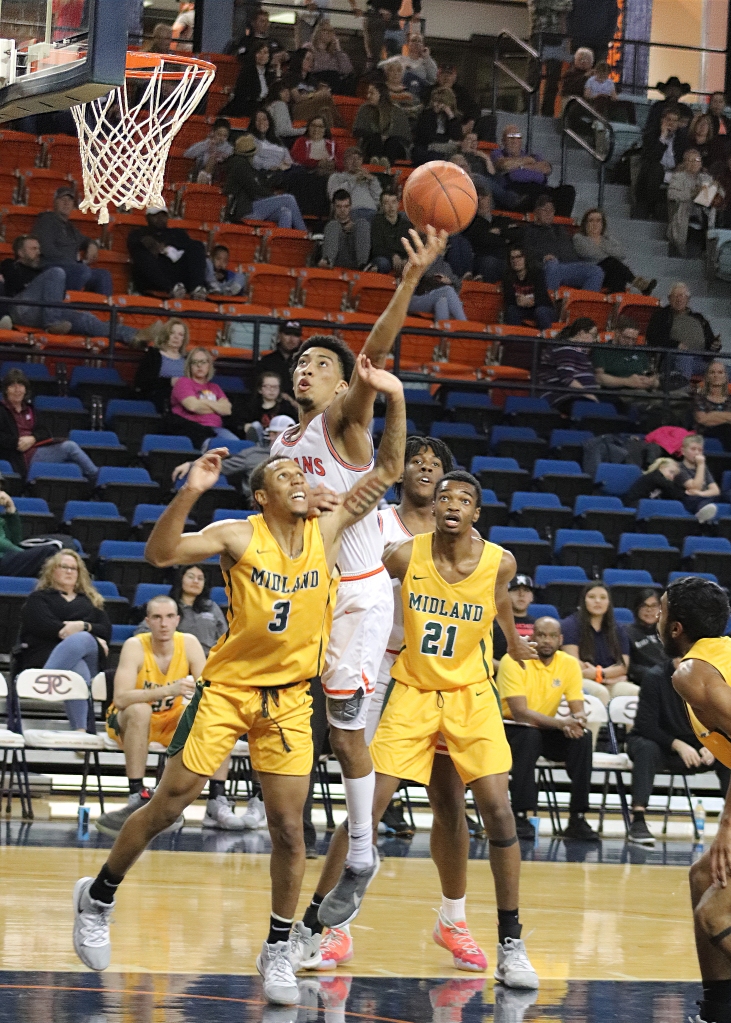 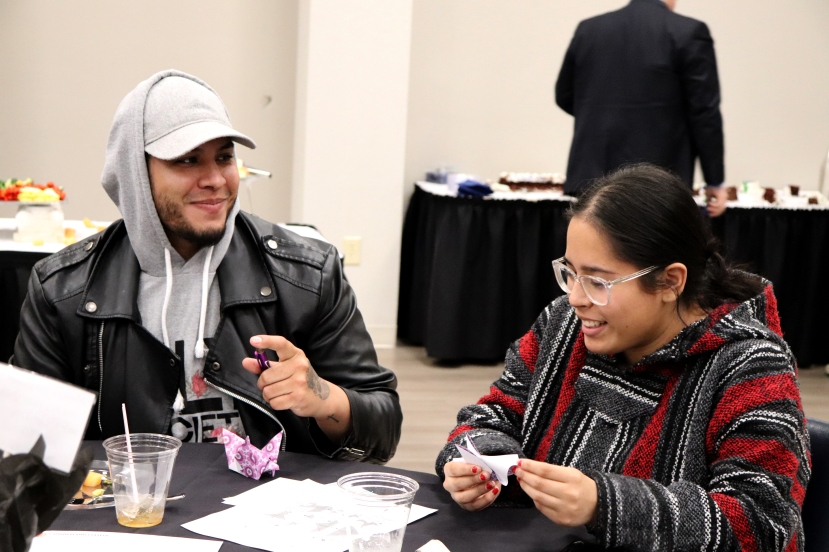